as a concluding ceremony after three months of series of activities to commemorate completion of its 25 years of service in Kuwait. The Grand Seerah Conference was organized under the patronage of honorable Minister of Justice and Minister of Awqaf and Islamic Affairs of Kuwait Dr Fahad Mohamed Mohsen Al-Afasi.

Photos from the event emphasized that government of Kuwait and Amir of Kuwait always gave importance to cultural exchange between various communities. He said that patronage of ministry for this program is also to promote cultural exchange and to convey the message that all human beings are one though they may be different in their respective culture. Quoting the verse from Quran he said that most pious person amongst people is most respected in the sight of God. 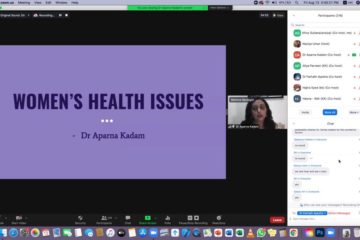 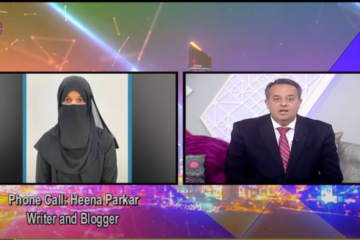 Interview of Heena Parkar on KTV’s program “She in Islam”. 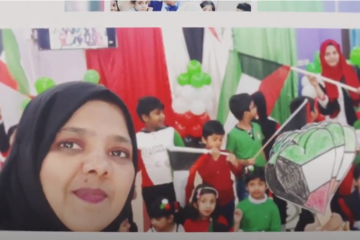 Interview of Dr. Riffath on KTV’s program “She in Islam”.